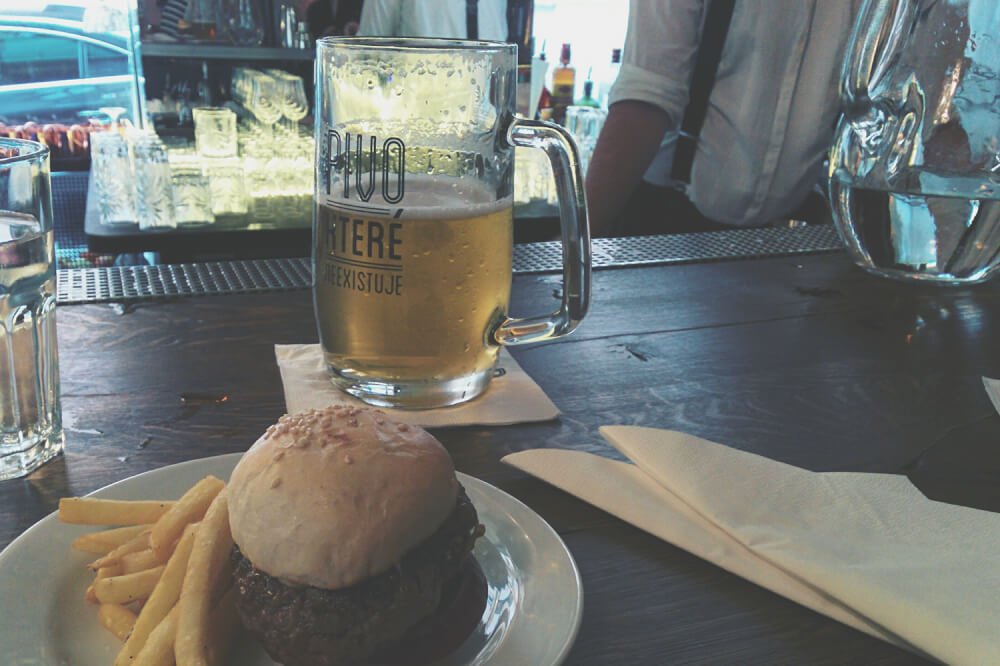 Beer, in some form, can be traced back almost 5000 years to Mesopotamian writings describing daily rations of beer and bread to workers. Before the rise of production breweries, the production of beer took place at home and was the domain of women, as baking and brewing were seen as “women’s work”. Breweries, as production facilities reserved for making beer, did not emerge until monasteries and other Christian institutions started producing beer not only for their own consumption but also to use as payment. This industrialization of brewing shifted the responsibility of making beer to men. Early breweries were almost always built on multiple stories, with equipment on higher floors used earlier in the production process, so that gravity could assist with the transfer of product from one stage to the next. This layout often is preserved in breweries today, but mechanical pumps allow more flexibility in brewery design. Early breweries typically used large copper vats in the brewhouse, and fermentation and packaging took place in lined wooden containers. Such breweries were common until the Industrial Revolution, when better materials became available, and scientific advances led to a better understanding of the brewing process. Today, almost all brewery equipment is made of stainless steel.

Your request has been submitted successfully.